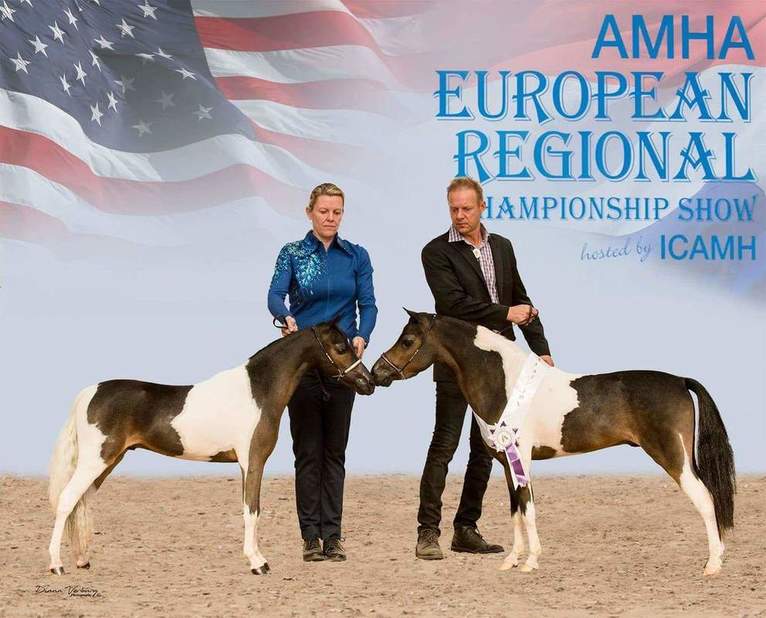 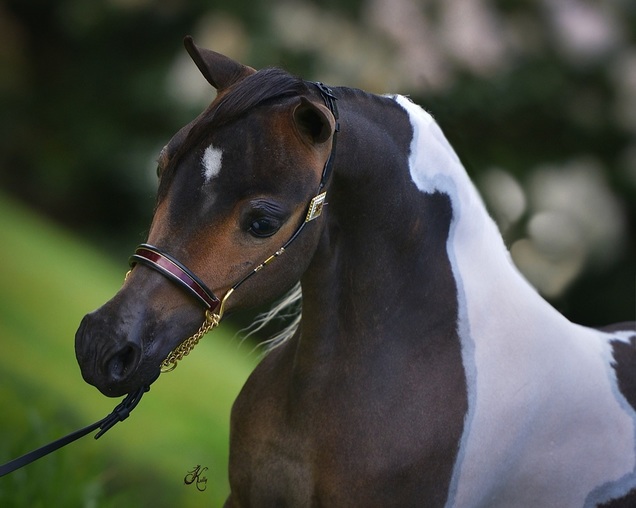 Sly Guy his dam is Double Diamonds Thiefs Dancer, an amazing mare with lots of titles in driving as in halter. She is a Multiple World Champion but also an European Grand Champion. Her sire is Fallen Ash Scouts Thief Of Heart. She also received a First Premie at the NMPRS!

TF Crow Feather's Sly Guy is one of our breeding stallions.
​ He is really refined, has a super short back and incredible movement!
We expect a lot of this amazing stallion. 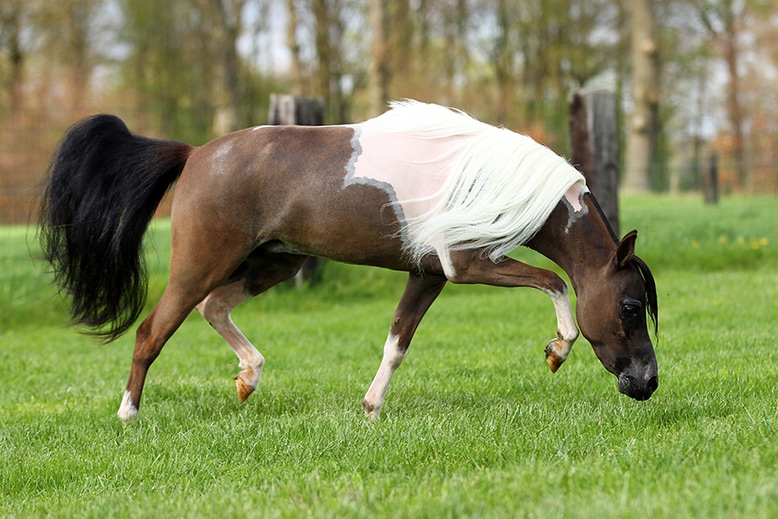 ​
Sly Guy already produced amazing foals!
Many of them received Champion titles NMPRS - BMP  - AMHA  - AMHR.
You can see some of his offspring below. 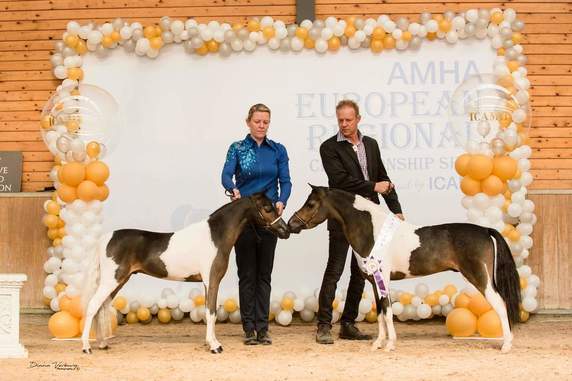 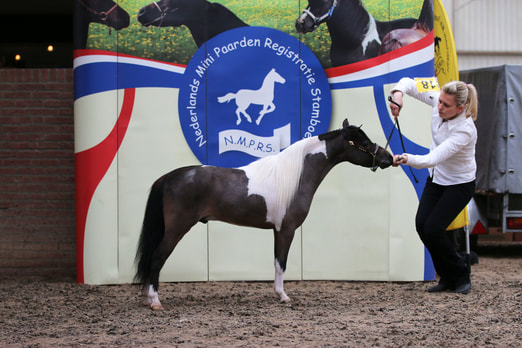 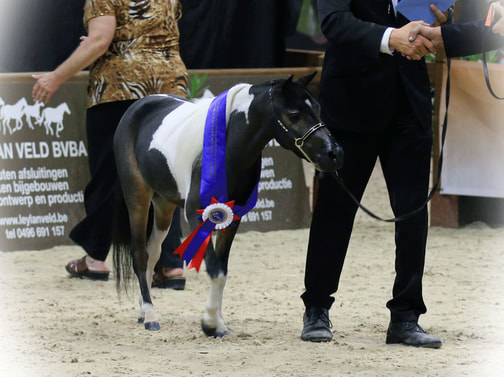 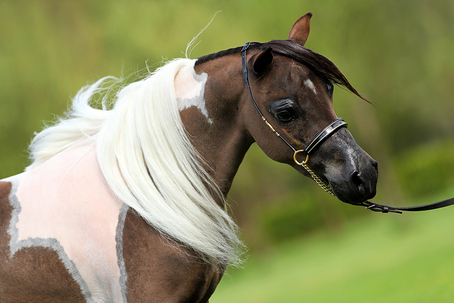 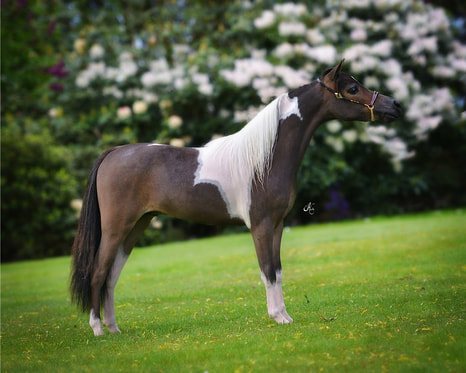