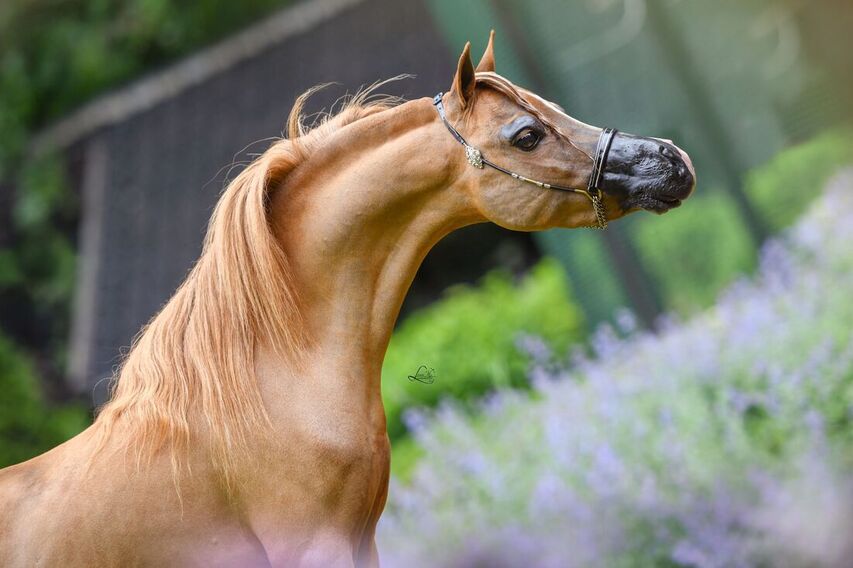 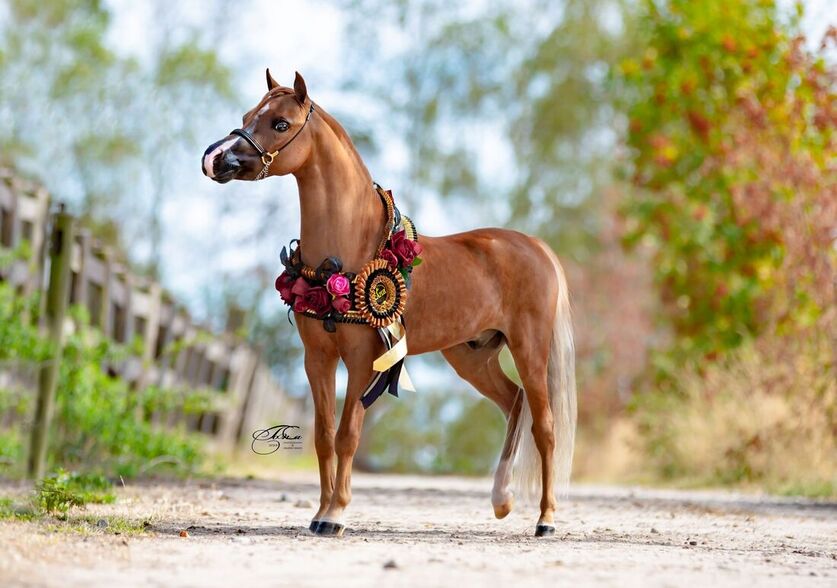 Stars Mansory is sired by Nirvanas Black Knight, a multiple World Champion Producer. His grandsire is First Knight Breaking All The Rules.
Mansory his dam is the incredible beautiful mare PHR Jesses Belle Star, a daughter of the Triple (amha-amhr-aspc) stallion McCarthys Jesse James of Rivenburgh. 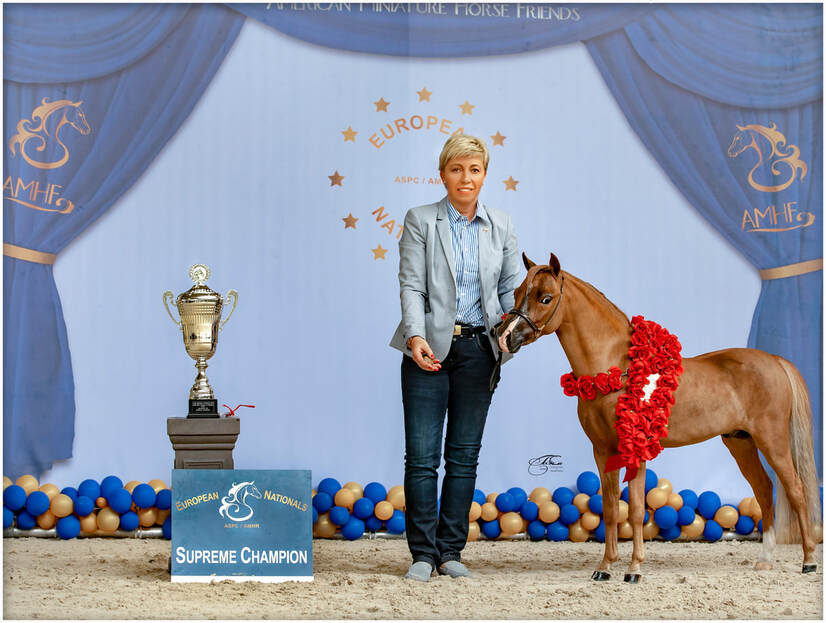 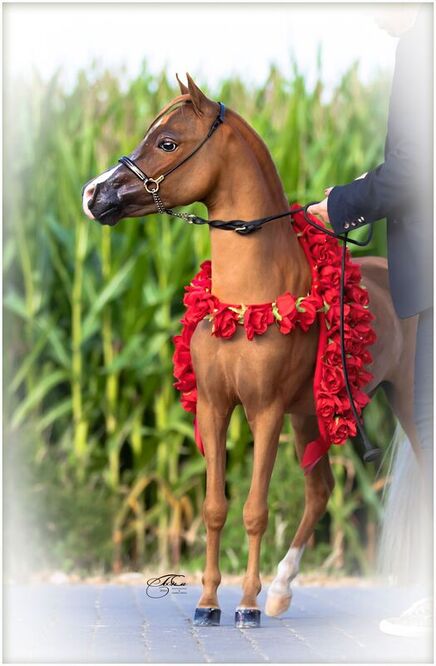 This stallion has put his mark in the showring as he was undefeatable!
​

This amazing stallion has everything we look for in a miniature horse!
​ 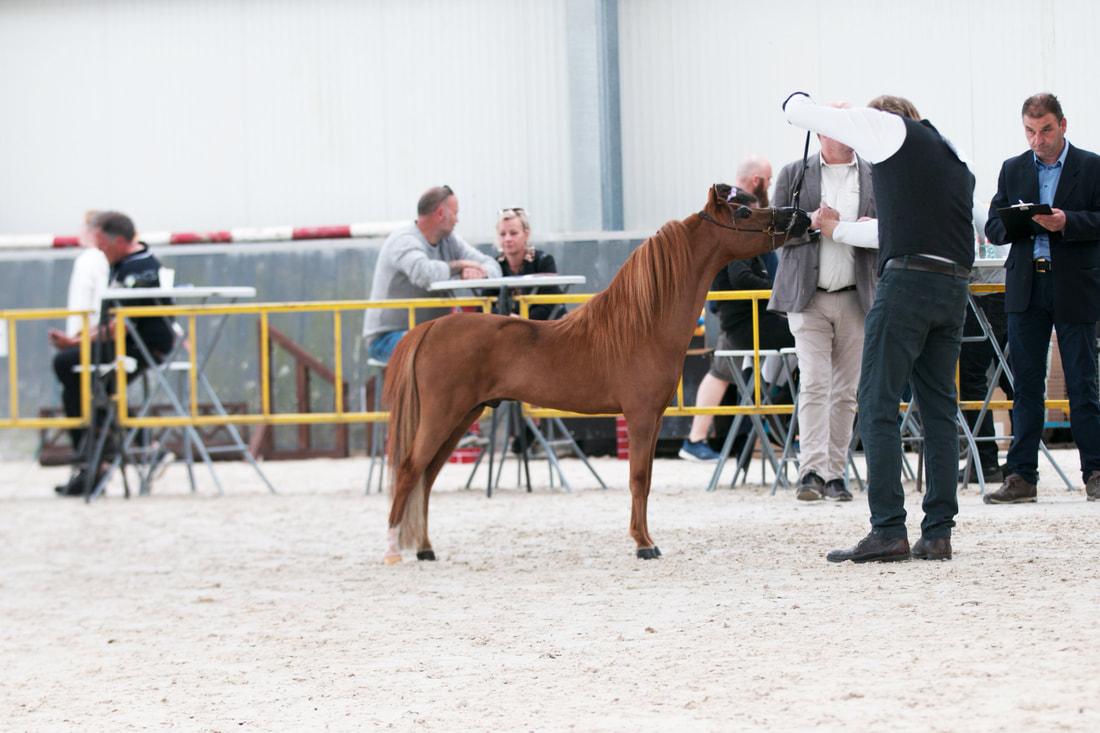 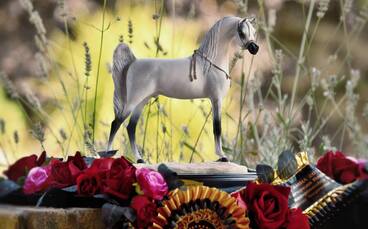 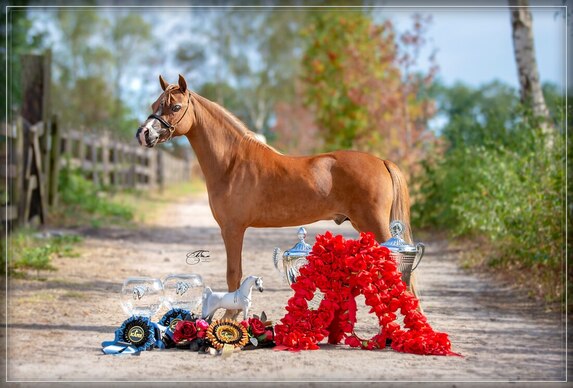 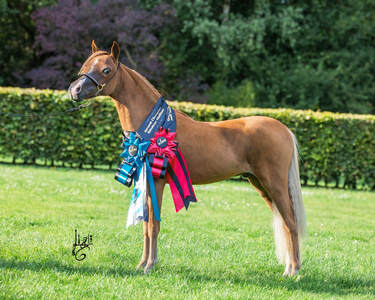