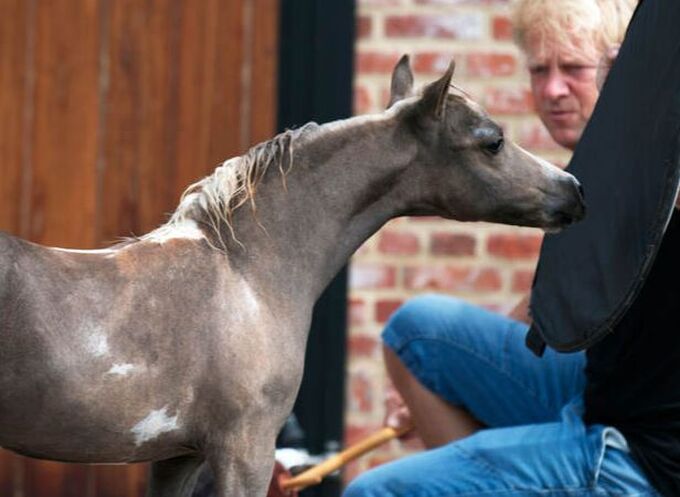 ​
This amazing colt is sired by HT Amaze Mi On The Highway, a son of Oak Bay Mi Amigo and Ravenwood Ever After.
His dam is our SDZ Take Five Chanel, sired by HCM War Paints Take Five.
Both of his parents have received many Champion Titles in the past.
​ 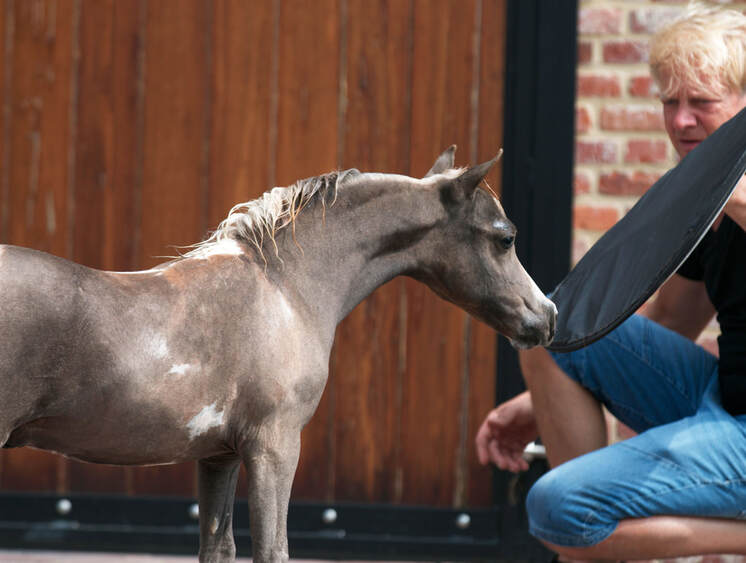 ​
​We expect he will be a great show horse!

Royal Supreme H Red Hunter is the full brother of Royal Supreme H Blue Moon.
Blue Moon is currently being shown in England and he already became Champion of a big class at his first show! 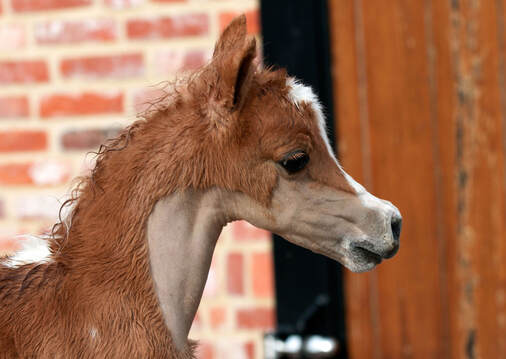