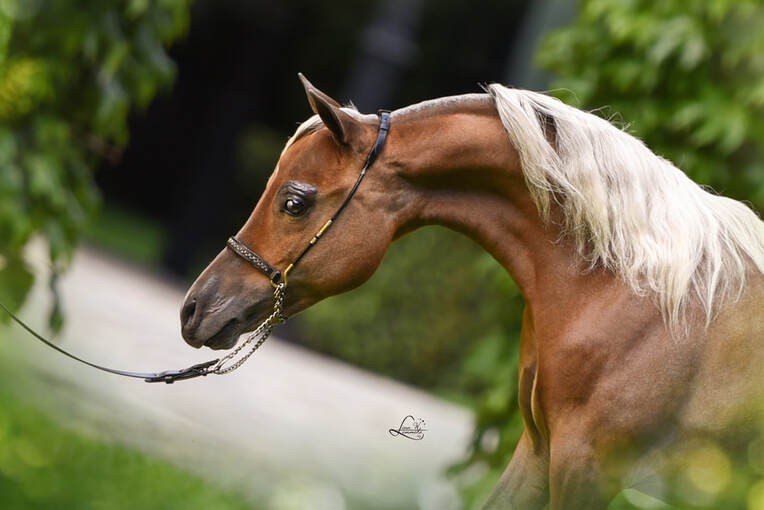 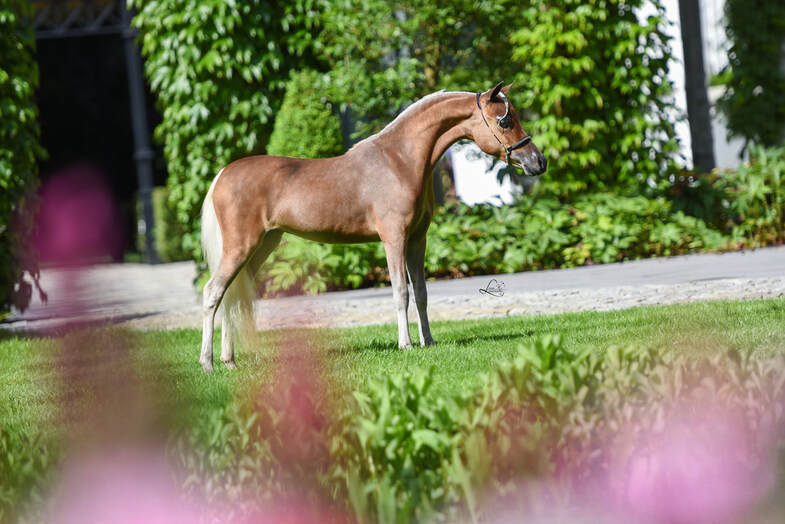 She is a half sister of our stallion HT Amaze Mi On The Highway, a Multiple Supreme Champion. 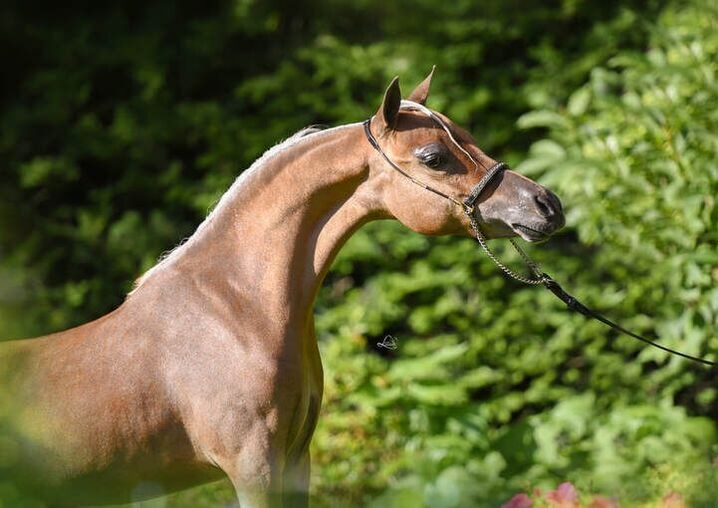 We absolutely love this filly.
​She has so much personality and movement!
She has extreme movement and a short back with a hooky neck!