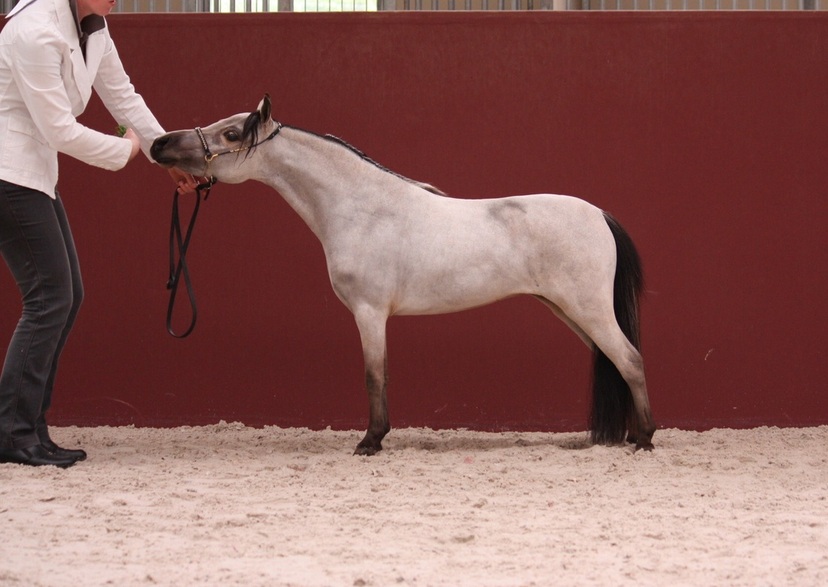 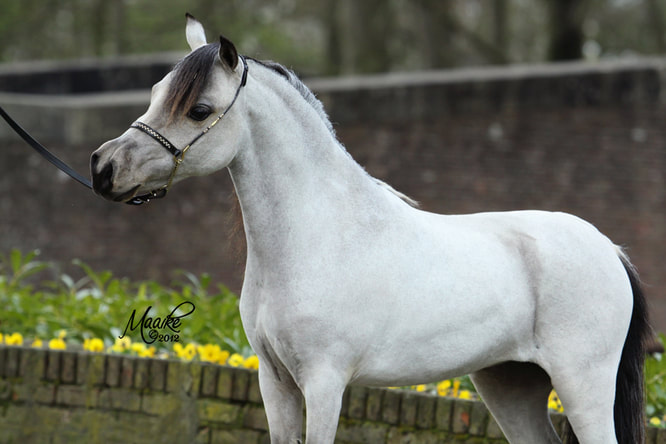 At this moment she is one of our precious broodmares!
She already produced several Multiple Champions.
She is the dam of Royal Supreme SH Revelation, Royal Supreme BT Mystical Dream
​and Royal Supreme SG Isn't She Lovely! 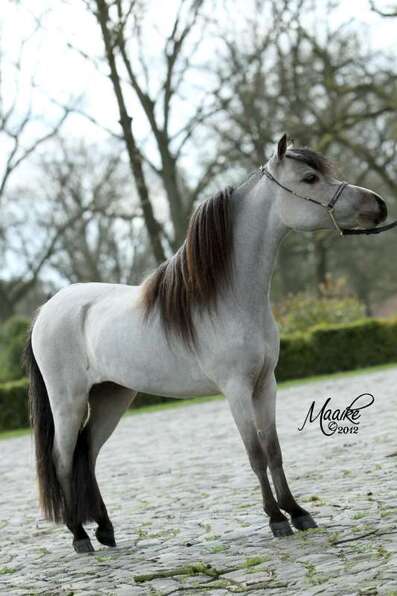 Her sire is Silver Plates Baccarra Sampson, a son of the famous Little Kings Buckeroo Baccarra, he is not only a multiple champion producer but he also had a great driving career. He was Approved For Life with a 1 Premie at the NMPRS.

The bloodlines of her dam Darmond Darling Decadence originate from the Fallen Ash bloodlines, which are also well known for their quality. 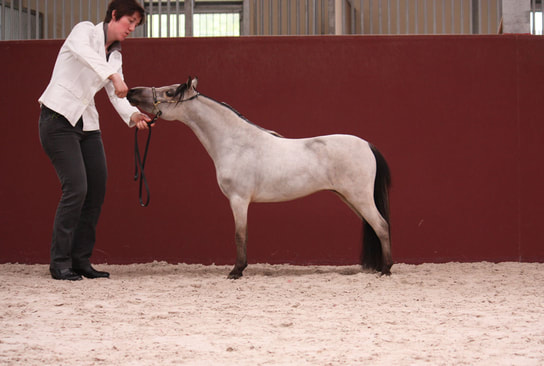 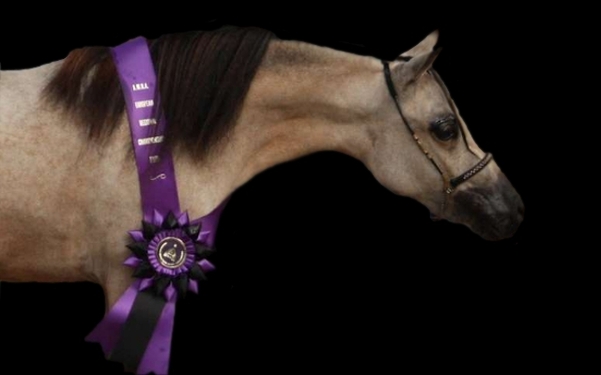 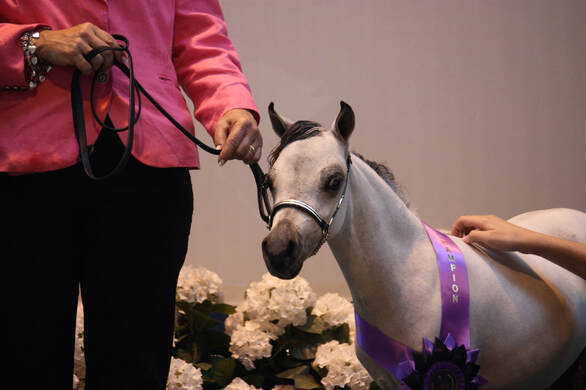